Home » About Us » Executive Director & Board 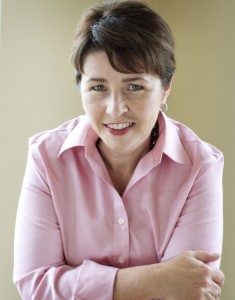 Eileen McCaffrey, Executive Director: Ms. McCaffrey began working with Foster Care to Success (FC2S) when it first started in 1981. She joined the board of directors shortly after, and in 1990 became executive director. Under her leadership, FC2S has grown into the largest provider of college funding and support services for foster youth in the nation, as well as a voice for foster youth on Capitol Hill. Ms. McCaffrey is a graduate of The Catholic University of America. She also served on the board of directors for the National Independent Living Association, Our House and CharityWorks.